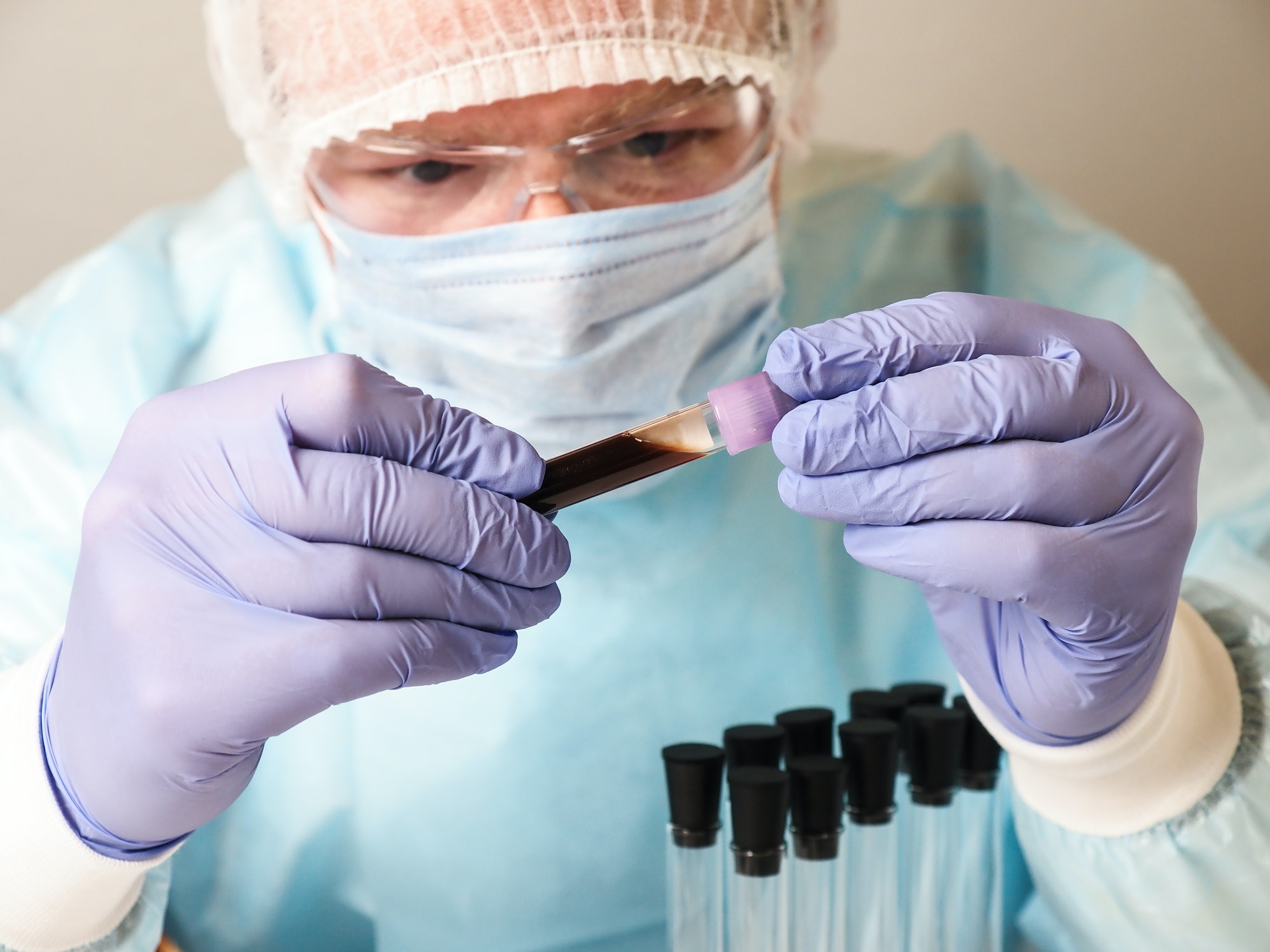 What is Chelation Therapy?

To chelate something means to grab or bind, typically forming a magnetic bond between two molecules. Chelation Therapy has come to mean taking EDTA (ethylenediaminetetraacetic acid)—and injecting it into the bloodstream to remove heavy metals from the body.   When EDTA is injected into the body, it binds up to 8 metal ions such as lead, mercury, nickel, cadmium, arsenic, or aluminum. These Metal-EDTA complexes are removed from the body effortlessly through the kidneys. There is no processing required of these metal complexes by the kidneys, no metabolism, no detoxifying, etc.

EDTA has a preference for different metal ions and based on the concentration in the body and the affinity [attraction]; it will remove these toxic metals from the body in a systematic manner. Chelation Therapy has typically been given in a series of IV treatments with a urine test for the heavy metals before and after treatment.

See Pricing
What are Heavy Metals?

Heavy metals are everywhere- they are in our air, in our food, and in our water. We are all exposed to them. I believe that there is a genetic defect in some individuals that causes them to hold on to these metals more than others; as we are all exposed to these same metals in our environment, but not everyone holds on to them to the same degree. Women hold onto metals more than men.

They took the lead out of our gasoline in the 1970’s…where did all that lead go; it was exhausted out of our vehicles into the air to settle on the earth along our highways. In the majority of our country, the farmers’ fields are along those highways, so the lead is in the earth and gets into our water supply and ends up in our food chain.

Back in Detroit in the 1950’s, workers in the lead battery manufacturing factories developed lead poisoning from absorption of the lead through their skin, lungs, etc. They became toxic with significant neurologic symptoms and were quite sick; some near death.

A drug had to be found to save their lives. EDTA was developed by the Germans and was known to treat lead positioning. It was approved by the FDA to treat lead poisoning. Some of the workers who had angina [chest pain from blockages in the coronary arteries that feed the heart], found that their angina got better when their elevated lead levels were reduced. Thus a method to treat angina was born.

EDTA is administered IV to remove these heavy metals from the human body. We do however; recommend also using oral EDTA while doing the IV EDTA to make sure that we are keeping a constant blood level. Oral EDTA, is about 5-10% absorbed into the bloodstream

Heavy metals affect many different systems in our bodies. Their presence can cause dysfunction of the immune system, basic normal energy production/metabolism, and causes other medical problems that you have developed to be harder to treat due to their presence. It is known that the higher your bone lead level that the shorter your life will be.  There is direct evidence of lead being directly toxic to blood vessels, causing harm. Removal of these metals is imperative to restoring and maintaining good health.

How do you test for Heavy Metals?

It is very easy to test for the presence of these toxic heavy metals. First the patient is given five days of oral EDTA capsules, to prime the pump. and  then on the sixth day they are brought to the office and an IV dose  based on your weight is administered. The patient collects their urine for the next 12 hours [special kit provided] and then it is sent to a laboratory for testing for 20 different toxic heavy metals. We currently perform this testing on Tuesday and Fridays, with some Saturdays available. The current cost for this testing is $100.

How is Chelation Therapy Administered?

It is administered as an IV infusion into your vein. This should be done with experienced staff in a medical office.

Our office has dedicated IV only staff usually RN’s who are trained to make your experience as comfortable as possible.

How Many Treatments Are Needed?

A minimum of 30 treatments is recommended, followed by a monthly maintenance dose. The total number of treatments is determined by the results of your urine heavy metal testing.

Is it FDA approved?

EDTA is approved for removing lead for cases of lead poisoning. Treating vascular heart disease with EDTA Chelation therapy is allowed, but it is considered an “off-label” use of the drug.

Is It Covered By Insurance?

The Trial to Assess Chelation Therapy (TACT) was published in the Journal of the AMA on March 27, 2013. TACT is the first large-scale multicenter study designed to determine the value of Chelation therapy using EDTA for individuals who suffered prior heart attacks. The National Institutes of Health’s (NIH), National Heart, Lung, and Blood Institute (NHLBI) and National Center for Complementary and Alternative Medicine (NCCAM) all co-sponsored the TACT trial.

To be in the study you had to have had a heart attack. Half of the subjects received IV EDTA chelation and the other half placebo. After 7 years post treatment, they analyzed the data. In the EDTA group there was an overall 18 percent reduction in the risk of a second heart attack.  What was a surprising bonus was the patients with Diabetes had a 40-50% in the risk of a second heart attack. There is no diabetes drug that can do that. There were no greater risks associated with the group who received Chelation vs. the placebo group.

The NIH and FDA thought that was promising, realizing that this treatment could be very beneficial to Diabetic patients and could save health care dollars by reducing the risk of a second heart attack.  They have sponsored a second study to re-validate these results; the TACT2 trial, with new research sites, new doctors and new patients with diabetes only.  We have been selected as one of the sites to perform this research in Glens Falls, NY and we started in the fall of 2016.

Serious side-effects are rare, especially when the treatment is performed by providers that are properly trained.

As with any IV administration, it is possible to have discomfort at the injection site or to develop an infection. Also, any drug can cause an allergic reaction, but this is rare and medical offices are prepared to deal with these emergencies.  Chelation therapy should be used with caution if you have had tuberculosis, as it can potentially reactivate latent TB. If you have severe kidney disease, your dose of Chelation will be adjusted appropriately. There are studies to show that IV EDTA can help diseased kidneys.

Is Chelation Therapy Covered By Insurance?

Chelation therapy is not covered by insurance at this time, except with some cases of heavy metal poisoning proven by elevated blood levels and certain symptoms

Medical emergencies: If you're experiencing a medical emergency — or worry that you might be — do not wait for office hours. Pick up your phone and Please call 911 immediately!
Enroll Now!
More Information